What happens after we die? Is there such a thing as heaven and hell? In this episode, Carrie Kohan shares the stories of her two near-death experiences. We explore how these NDEs changed her perspective on life, spirituality and our soul’s journey. She also shares how they compelled her, with direction from Spirit, to live a life of sacred activism. Helping to write 14 laws that protect children from sexual abuse. We also touch briefly on aliens, the Council of Men, and the angelic realms. It is a fascinating listen. 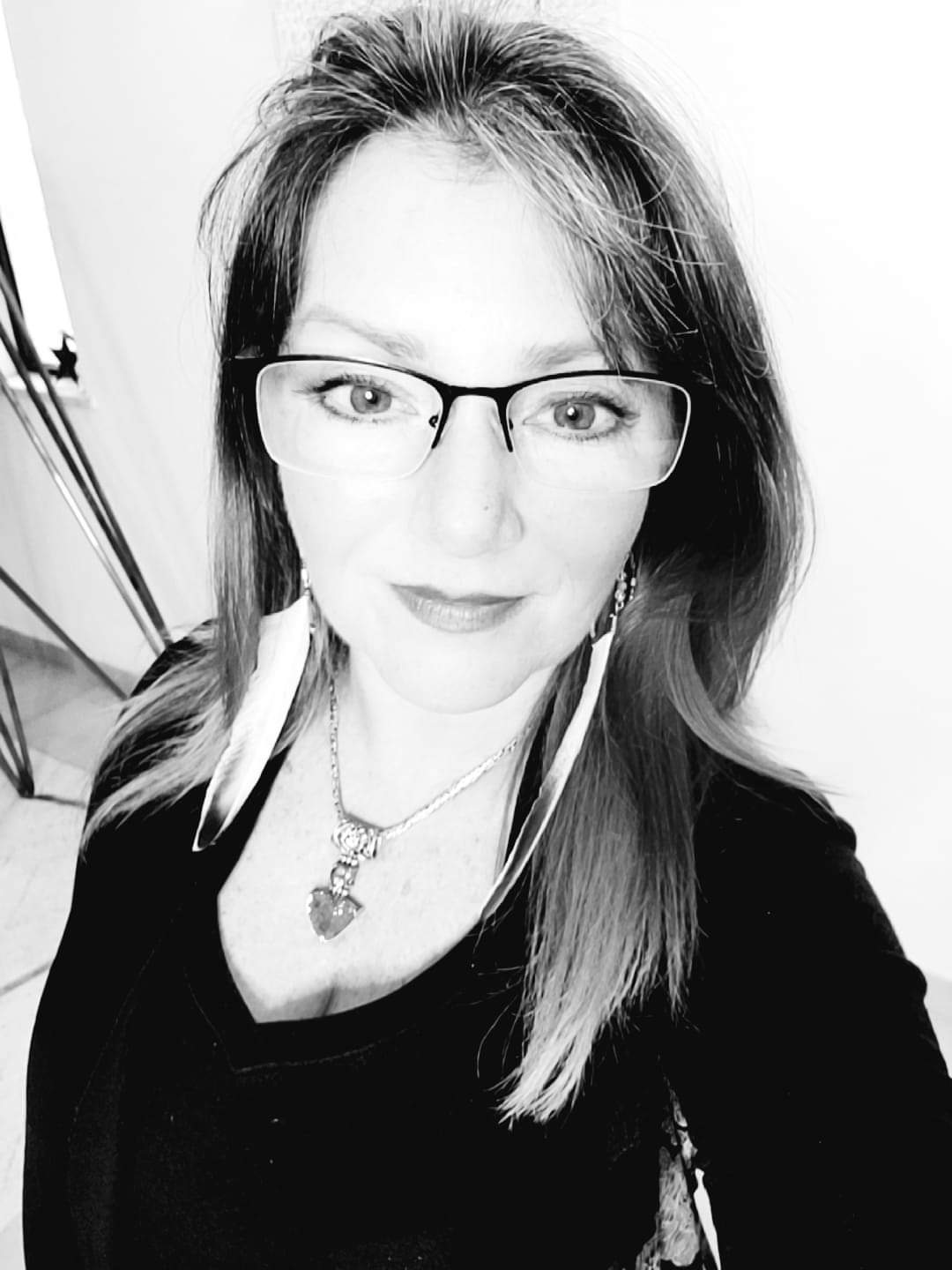 Carrie Kohan is the author of The Five Lessons of Life, which is a life-changing book about her two near-death experiences. When Carrie returned from her second death, she became a Coach and Business Partner of Tony Robbins from 1993 – 97. In 1995, Carrie’s family was the second in Canada, to bring the cellular industry to the Supreme Court over safety concerns of EMFs. She then went on to write her first book on Fauci and his ‘reclassification’ of AIDs. Then she became the first voice in Canada to speak up about child sexual abuse. As a federal government witness, Carrie has amended and written 14 laws to protect children from predators. Today she speaks about her encounters with ETs, the end of the Mayan Calendar, and is working on her next 3 books.

Book: The Five Lessons of Life: A True-Life Story about an Ordinary Woman who Survived Two Extraordinary Near-Death-Experiences in Both Heaven & Hell!

This website uses cookies to improve your experience while you navigate through the website. Out of these cookies, the cookies that are categorized as necessary are stored on your browser as they are essential for the working of basic functionalities of the website. We also use third-party cookies that help us analyze and understand how you use this website. These cookies will be stored in your browser only with your consent. You also have the option to opt-out of these cookies. But opting out of some of these cookies may have an effect on your browsing experience.
Necessary Always Enabled
Necessary cookies are absolutely essential for the website to function properly. This category only includes cookies that ensures basic functionalities and security features of the website. These cookies do not store any personal information.
Non-necessary
Any cookies that may not be particularly necessary for the website to function and is used specifically to collect user personal data via analytics, ads, other embedded contents are termed as non-necessary cookies. It is mandatory to procure user consent prior to running these cookies on your website.
SAVE & ACCEPT